I was reading back an interview with myself in the unsurpassed EAN magazine. The editor had highlighted a sentence ( that I had unsuspectingly pronounced) and had it printed in printed in an extra bold typeface: ‘From time to time it’s good to dwell on ‘The Why’ in the things you do’.
‘Mmm, good idea, I thought when reasding my own words. Practice what you preach. So. From today on, a blog, to dwell on the why in the things I do, and of course the things we do with CLS Healthcare.
A good place to start with my mission was the ‘Knowledge Cafe’ in De Balie in Amsterdam. A monthly event that is organized by national newspaper De Volkskrant and the prestigious Royal Dutch Academy of Sciences (KNAW).  You may wonder: what is a wholesaler of condoms and sextoys doing there? Well: this month the central theme was ‘sex’. A whole night of debate on sex, from a scientific, cultural-historical and philosophical point of view.
The scientists showed the same detachment on the topic that you will encounter frequently in our specific branche of trade. Business as usual. The audience turned out to be more emotionally involved in the subject. The evening started with a number of questions to the audience, such as: ‘those who have sex on average more than five times a week may raise their hands’. Nobody raised his hand initially, people first looked left and right to their neighbors.
And the point that was made with that: in the norms we use about sex – how should we behave? – we are guided for a large part by the behavior of others.
According to sexuologist Ellen Laan (an old acquaintance, as ‘supporter’ of our platform about female eroticism, SheSpot.nl) that is not conducive to a pleasant sex life. “Don’t look at your neighbor” was her urgent advice.

Ellen Laan then spoke about the ‘orgasme gap’, a term that caused some hilarity in the room, but behind which is an interesting statistic about orgasm during sex, and I write below the percentages that were projected on the screen:
Straight male: 95%
Homosexual male: 89%
Bisexual male: 88%
Lesbian female: 86%
Bisexual female: 66%
Straight female: 65%
These are figures that you can philosophise about for a whole evening, but for now, a bit bluntly: there is a nice social task for CLS to bridge that 30% between the first and the last place.
By the way: we do not start completely at zero. Again Ellen Laan talked to those present about the History of the Clitoris, the only human organ whose only function is ‘the pleasure experience’. The scientific literature shows that the clitoris is ‘discovered’ several times, and then, oddly enough, again completely forgotten. That is to say: completely absent in anatomical drawings of the female sexual organ. Only since about thirty (!)years the clitoris has been present, with some accuracy, in medical standard works. But even now most of the images are incomplete. Often the clitoris is described as a kind of female derivative of the penis, while it is a much more complex organ, and connected to other parts of the brain. Moreover, the individual differences between women have never been the subject of a thorough scientific study.

After these words from Ellen Laan I left the room with a slight feeling of pride. I dare to argue that our industry – in some ways – is miles ahead of medical science!
Rits Douwes
PS Watch the full edition of the Kowledge Cafe (in Dutch) 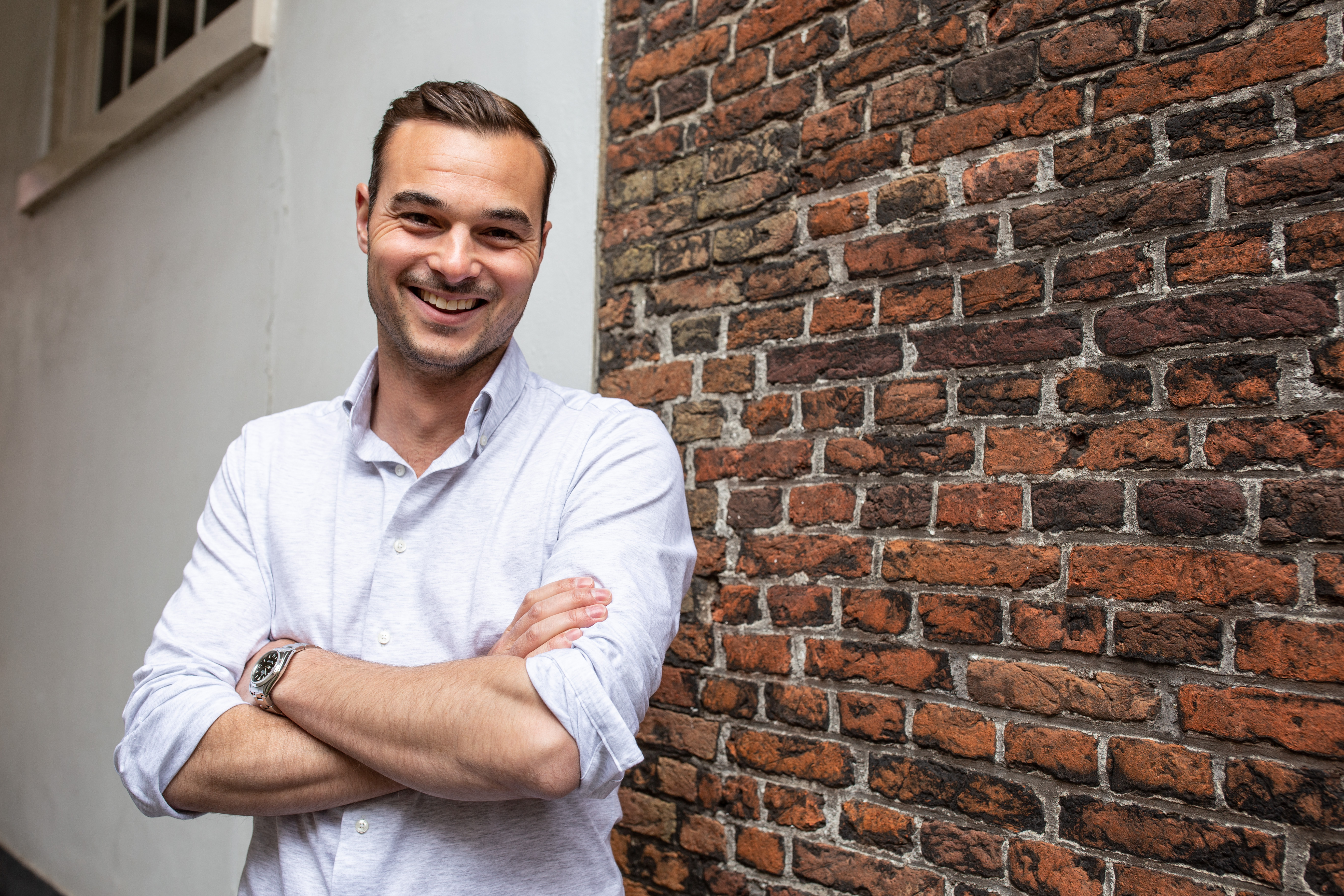 Rits Douwes is responsible for the wholesale division of CLS Heathcare. On this blog he will irregularly express his personal opnions on sex, business trends, society and his pursuits at CLS Heathcare. Do not hesitate to give feedback!